If you want to catch the best Pokémon, you’re going to have to participate in Pokémon Go raids. These are difficult events that pit you against a variety of your favourite monsters alongside your friends, providing you with a bunch of rewards if you succeed. You’ll also get a chance to catch the monster you fought, which makes it a great method of tracking down more elusive monsters.

Raids take place at gyms, and require you to have a raid pass, which you can get once per day by visiting a gym, to participate. There are five different tiers of Pokémon Go raids, with the highest providing you with a chance to receive a legendary Pokémon.

If you find raids intimidating, or simply want a bit more information before you start digging into them, we’ve put together this guide for you. We’ll break down everything you need to know about gyms, including the different types, how you can participate, and what you can expect as rewards, in the guide below. By the time you’ve finished reading it, you’ll be a raid master. You can also find out more information about your favourite mobile game by checking out our Pokémon Go news, Pokémon Go event, and Pokémon Go update guides.

Regirock, Registeel, and Regice are returning to five-stars raids this month. Here’s the schedule so you know when the Regi you want will become available.

Note: Kyurm will still be available during this time.

On December 3, Niantic released a trailer announcing that more PokéBalls will be available from PokéStops for the holiday period. However, the final frame of this video shows new Pokémon from the Kalos region.

As you can see, Xerneas, Yveltal, and Zygarde are clearly coming to the game soon, as every other Pokémon in the shot is available now. As the video has a holiday theme, we expect them to appear soon.

The likelihood is that they will be available in raids, like most other Legendary Pokémon, but we’ll update this page with all the information when we know for sure.

The psychic-type Pokémon from the Kalos region, Espurr is appearing in one-star raids following extensive teasers on the Pokémon Go social media pages. It looks like it will be here for the foreseeable, but we’ll let you know when it’s leaving with plenty of time to spare! 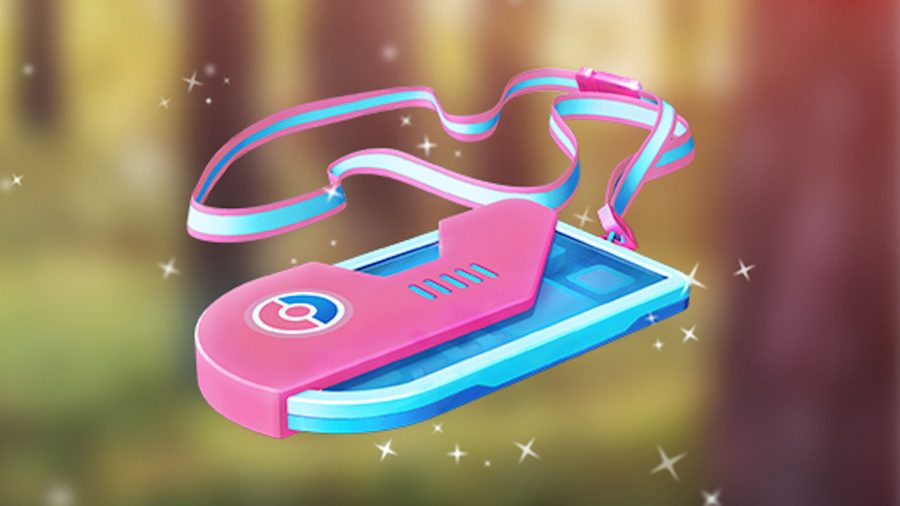 Now, we’ll answer a bunch of questions you may have regarding Pokémon Go raids.

WHAT ARE POKÉMON GO RAIDS AND HOW DO THEY WORK?

Raids are multiplayer events in Pokémon Go that challenge you to battle powerful monsters in exchange for exclusive rewards. Each raid has a tier from one to five, with the lowest tiers being easiest and the highest being the most difficult. You can battle easier raids alone, but you’ll need to work with the community to participate in the tougher raids.

Here’s how to start and complete a raid in steps:

HOW DO I GET PREMIER BALLS?

Premier balls are exclusive to raids, and are the sole type of Poké ball that you can use to try and capture the raid boss if you successfully defeat it. You can’t collect premier balls using the ordinary means, and will instead earn a set number depending on the following factors:

So, as you can see, it’s possible to earn a fair number of extra balls by paying attention to the above.

HOW DO I CATCH RAID BOSSES?

Even with the maximum possible number of premier balls at your disposal, you’re still not guaranteed to catch the Pokémon; especially if it’s a legendary at tier five. If you want to significantly increase your chances, you’re going to need to use a golden razz berry.

Fortunately, golden razz berries are a reward for defeating raid bosses in the first place, so if you raid often you should have plenty on you to increase the chances of capturing the boss.

Here’s a round-up of other things you can do to increase your chances of catching a difficult raid boss:

WHAT REWARDS CAN I GET?

Aside from the chance to catch a really powerful Pokémon, you also get several other rewards for successfully completing a raid:

HOW DO I DO POKÉMON GO EX RAIDS?

EX raids are a special type of raid only available to those who have received an invite. To participate in an EX raid, you’ll need an aptly-titled EX raid pass, which you can get as a random reward for completing a large number of raids.

EX raids differ from usual raids in that you’ll face a much more powerful Pokémon, and will need to bring a heck of a lot of friends along to the fight. As a reward, you’ll get the chance to add one of the rarest Pokémon to your collection.

Here’s a list of Pokémon that have appeared in an EX raid so far:

To increase your chances of getting an EX raid pass, you can follow these steps:

Once you have an EX raid pass, an EX raid will be scheduled at a nearby eligible gym. You can then invite your friends in Pokémon Go to join you from the EX raid pass screen. Only ultra and best friends can join you on an EX raid.

WHAT ARE REMOTE RAID PASSES?

The remote raid pass is a brand new item that allows you to raid from the comfort of your home. Niantic has introduced it with a Pokécoin bundle, which provides three for a single Pokécoin, and they’re also available to purchase in the shop individually.

Here’s how the raid remote pass works in Pokémon Go:

Niantic has also detailed a number of upcoming changes that will follow after the remote raid pass launches: