A3: Still Alive's first post-launch update introduces the port city of Metium
The level cap has also been increased 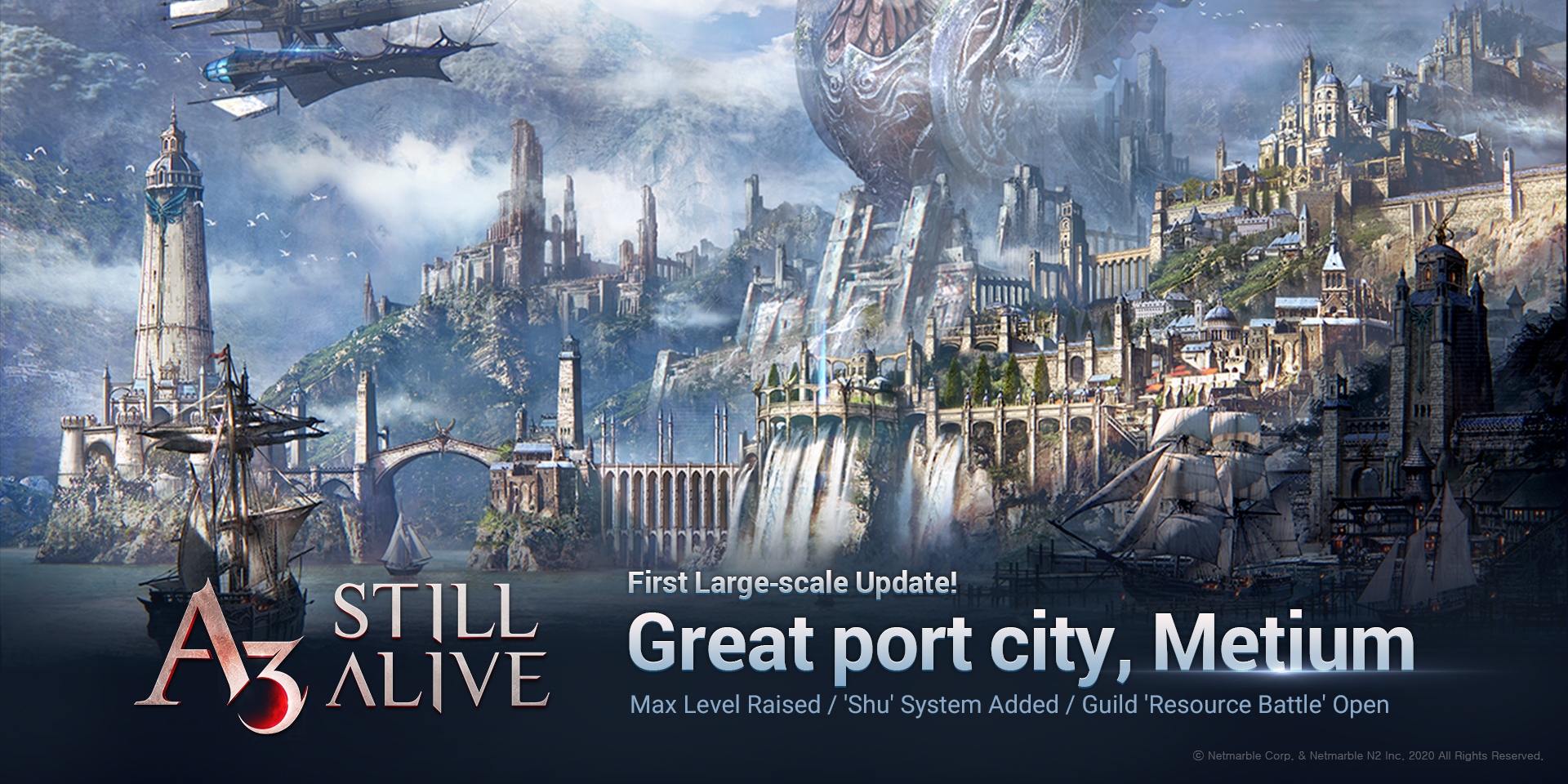 A3: Still Alive may have only released three weeks ago but the MMORPG meets battle royale title has already received its first post-launch content update. It sees the addition of Guild content, pet availability and a bunch more including the headline arrival, a brand new territory called Metium.

This will be the sixth territory available in A3: Still Alive, a port city with a lovely beach view. To celebrate its arrival there will be a 7-day check-in event and a Metium guide mission, which will lead players through various missions to claim numerous rewards. This will include 50 Accessory Summon Currency, Soul Linker Summon Currency and 5-star Heroic Soullinker. 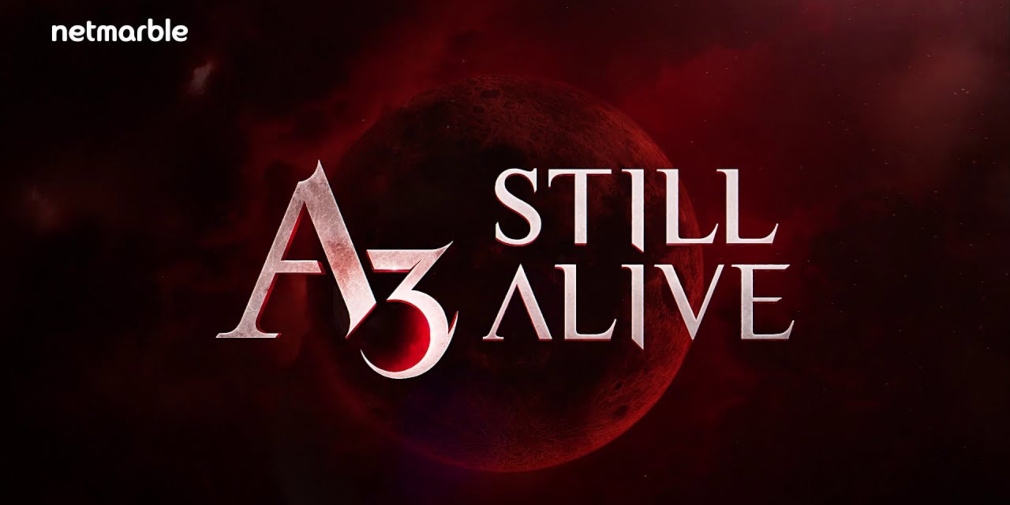 Alongside the arrival of Metium, the level cap has also been increased from 100 to 120. Players will also be able to plunder a new dungeon called Ivan's Conquest. Here they'll have a chance of looting 120 level Legendary Equipment to add to their collection.

Fans of pets will also be pleased to hear about the addition of the Shu system. This will make the pet Shu ability available after level 20 and will give players the opportunity to acquire an extra ability for their companions.

On the Guild front, players will now be able to take part in a new mode called Resource Battle, which – as the name heavily implies – will see players fighting and gathering resources to emerge victorious from the match. If you're more of a lone wolf type, there is also 1:1 PvP content on offer too that is simply called Battle.

A3: Still Alive is available now over on the App Store and Google Play. It's a free-to-play game with in-app purchases.