SaGa Frontier is getting a mobile remaster next summer
Also coming to Steam, Switch and PS4 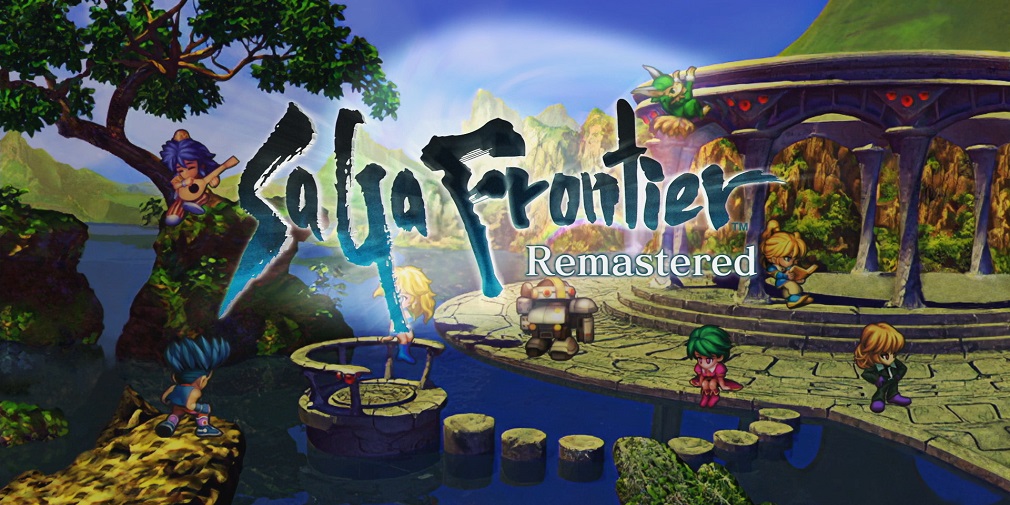 Square Enix has revealed its cult classic RPG SaGa Frontier is getting a HD remaster for mobile devices in next summer, officially called SaGa Frontier Remastered.

Originally released in the West in 1998 for the Sony PlayStation, the game takes place in a science fantasy universe called The Regions, which are a group of worlds united by varying degrees of culture, technology and unique species. You play as one of seven protagonists, each with their own story and goals. It’s very non-linear, thanks to the game’s Free Scenario System which lets you travel freely between many locations. 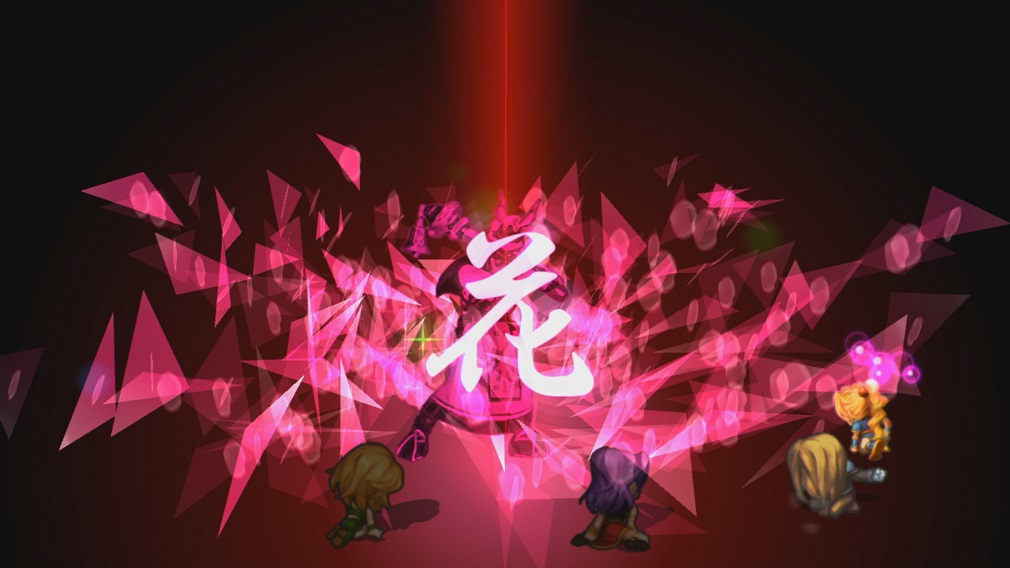 SaGa Frontier Remastered is overseen by Akitoshi Kawazu, who has worked on the series in the past as well as several Final Fantasy games. The updated version will introduce a whole host of new improvements and additions, such as remastered graphics, new story content, new characters and new skills. There’ll be something there for both newcomers and long-time fans alike. 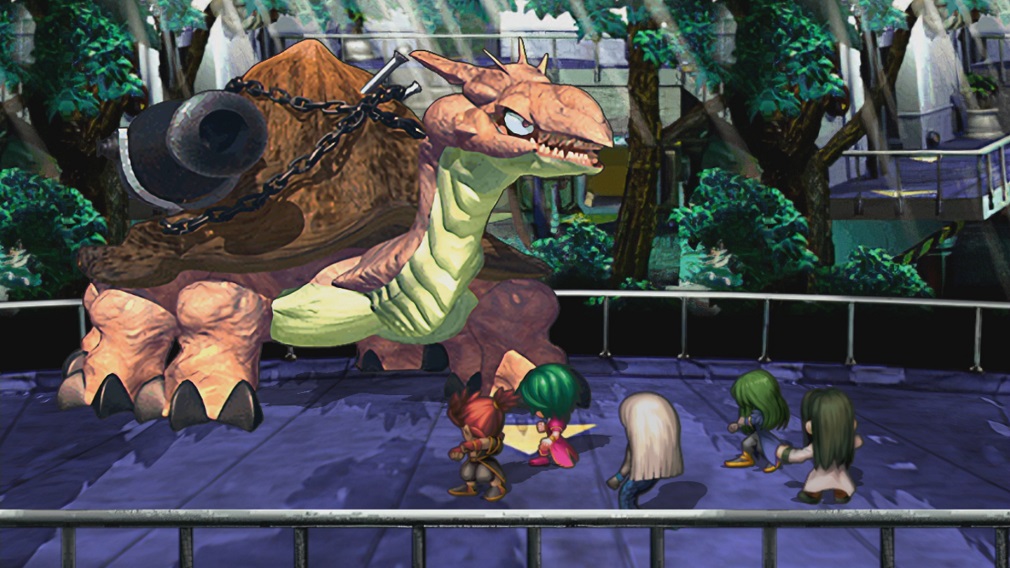 SaGa Frontier Remastered is headed for iOS and Android next summer, as part of Square Enix’s more recent drive to bring its classics to modern platforms. It’s also coming to PlayStation 4 (and presumably PS5 via backwards compatibility), PC on Steam, and Nintendo Switch. There are no store pages available yet but we’ll be sure to update you when there is more to report.