Funko Pop! Blitz has announced that its latest weekly event will focus on the Trolls from Trolls World Tour
There's also another chance at grabbing Care Bear Pops 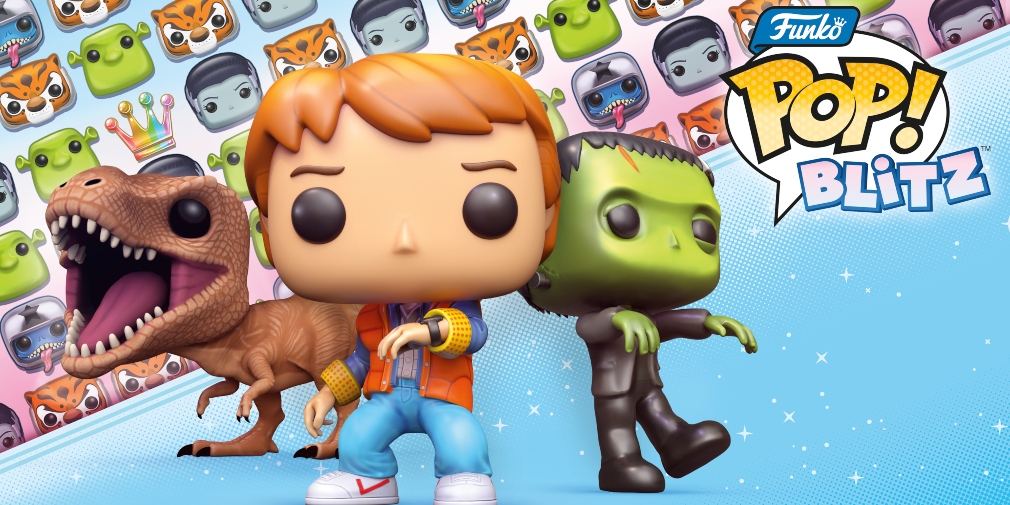 Funko Pop! Blitz has already hosted a couple of events since it first launched earlier this year. So far they've focused on Back to the Future and most recently on Parks & Recreation. They're showing no sign of slowing down either as today they've announced yet another event for this week.

This time, the event will focus on characters from Trolls World Tour and TrollsTopia. The latter of the two is the latest chapter in the adventures of the trolls following on from the story of Trolls World Tour. They're both available to stream now Hulu and Peacock if you felt like giving them a watch.

If you don't and you'd just rather hear about the event, it's set to run from tomorrow until December 1st. During that time players will be able to encounter the likes of Poppy, Branch, King Trollex, Guy Diamond and Queen Barb. You'll be able to drop special Gum Drops on the board to block Queen Barb's music from creating Rock Zombies whilst collecting these Pops.

That's not the only content you'll be able to grab in Funko Pop! Blitz either. From 4 pm PT tomorrow, players will get a second chance at unlocking various Care Bear Pops. This will only be available for a limited time.

Funko Pop! Blitz is available now over on the App Store and Google Play. It's a free-to-play game with in-app purchases