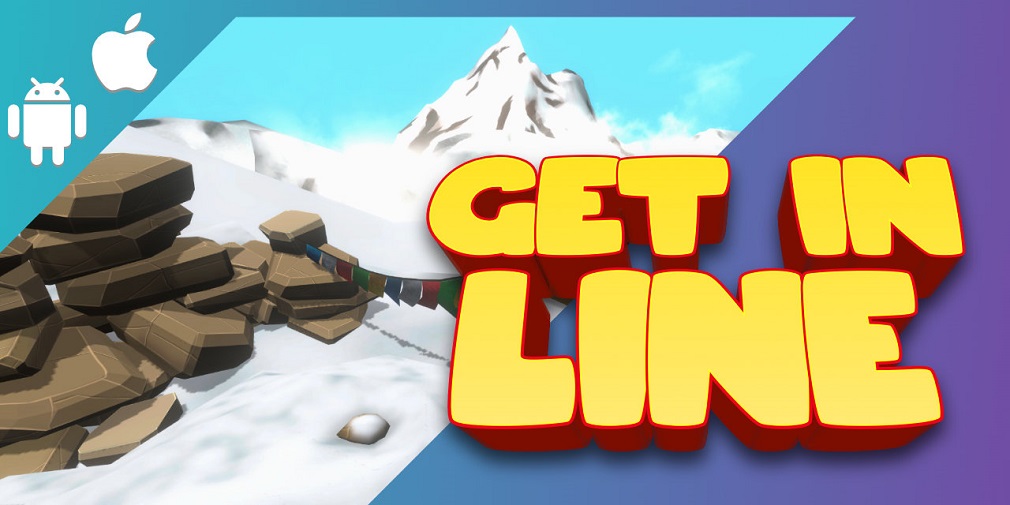 Brutiful Games has now released its free to play theme park puzzler Get In Line on iOS devices, which expands on what it explored on its initial Android release.

In Get In Line, you work as a theme park coaster attendant, directing numerous groups of passengers to one of two lines as you explore the entirety of your park. It uses a simplistic control scheme where you swipe left or right when a group of passengers approach, keeping them together to maximise your score. The ultimate goal is to clear out the long lines of amusement park goers before time runs out.

You win new outfits for your character for each and every level you manage to complete, with over 40 possible items to win for mixing and matching. 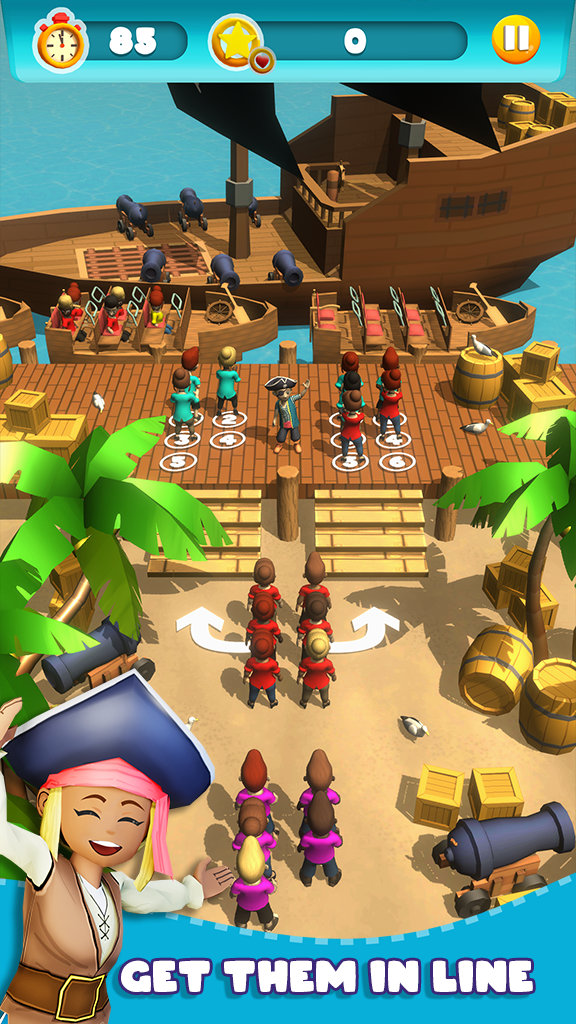 To expand on the theme of its original Android release from last September, Get In Line’s iOS version features new stages and mechanics to challenge the park ride attendant in you. Chris Walka from Brutiful Games said: “I wanted to explore the casual mobile experience by dressing a small series of math puzzles in a relatable theme. I hope Get In Line stands as a solid foundation for our game studio and helps to pave our way forward in the video game industry.”

Get In Line was originally released on Android last year, and it sounds like this latest update will bring in heaps of new players similar to as if a real theme park was opening a new ride. Besides the iOS version, the patch also includes a new app logo, an updated user interface, a new Everest stage unlocked by earning stars, new costumes on the in-game store, and a modified stamina system.