Location:
NEWS
»
The Game Awards 2020 nominations are in, with Genshin Impact and Among Us up for best mobile game
Stephen Gregson-WoodNov 24th 2020 09:12:27

The Game Awards 2020 nominations are in, with Genshin Impact and Among Us up for best mobile game
They are joined by Call of Duty Mobile (Again), Legends of Runeterra and Pokemon Café Mix 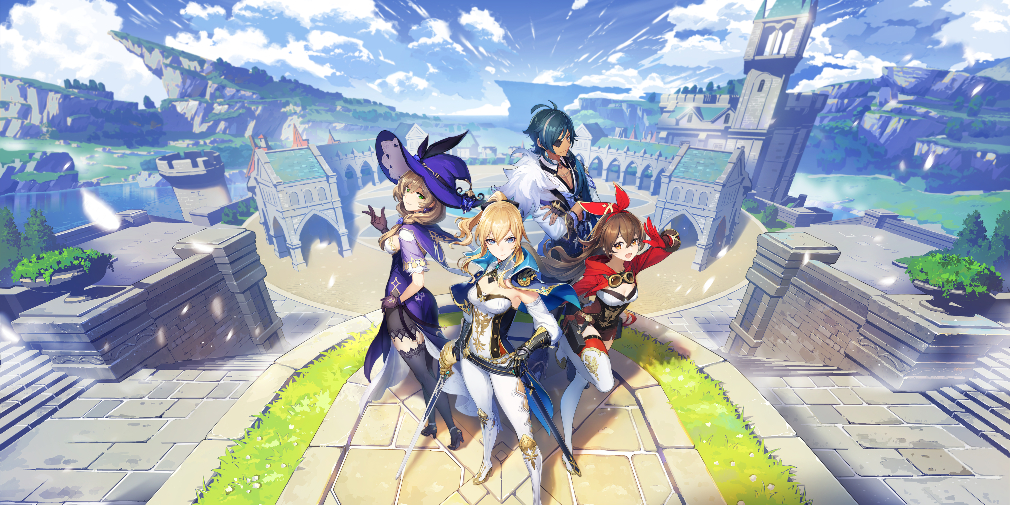 Geoff Keighley's annual Game Awards are coming up soon in what's set to be an all-digital event this time around. The nominees have now been announced for the various categories but, of course, we're most interested to see what they've deemed to be the best batch of mobile games in 2020.

There are two immediately curious entries in that list to me. Neither Among Us or Call of Duty Mobile actually released in 2020. In the case of Among Us, its inclusion is understandable given the boost in popularity the game has received this year but Call of Duty Mobile is a little strange. Not only did the first-person shooter receive a nomination in 2019, but it also won the award. 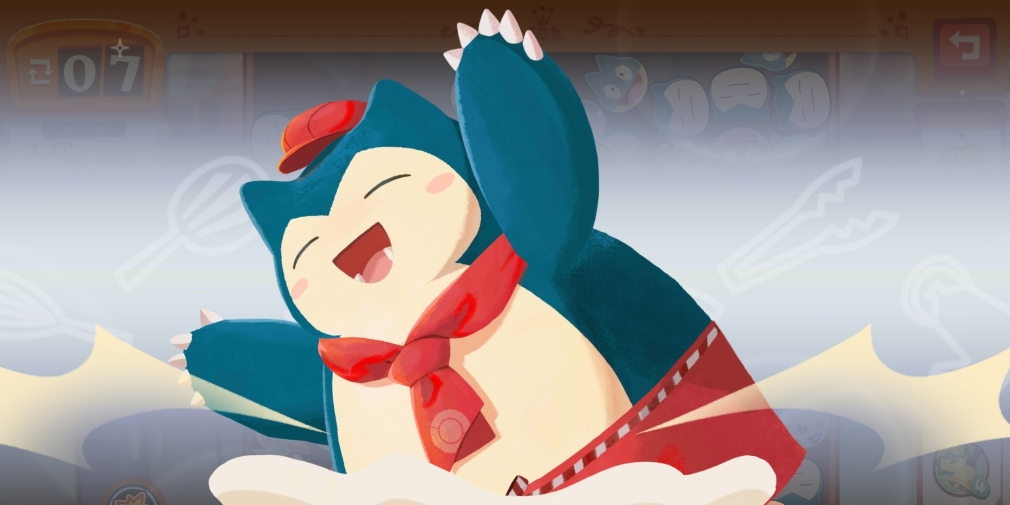 Meanwhile, Call of Duty Mobile is the soul mobile-only game on the list. Among Us and Legends of Runeterra can also be played on PC whilst Pokemon Café Mix is available on Switch. Likewise, Genshin Impact can be played on pretty PC, PS4, PS5, Nintendo Switch and mobile.

It's a slightly disappointing list then. I'm not saying these games are bad but it feels like a lot of good titles have been overlooked in favour of recognisable names. If Found..., which was nominated for the Games For Impact award, was omitted whilst the likes of Retro Bowl, Bonfire 2: Uncharted Shores and a handful of Apple Arcade titles have also been ignored. All of which are better contenders for the award than the mediocre Pokemon Café Mix.

What do you think of this year's nominations in The Game Awards? Are there any glaring omissions on the mobile side of things based on what you've played this year? Let us know in the comments.