Hot Wheels Open World is a racing game heading for iOS and Android soon through Roblox
Currently available for PC, Mac and Xbox One 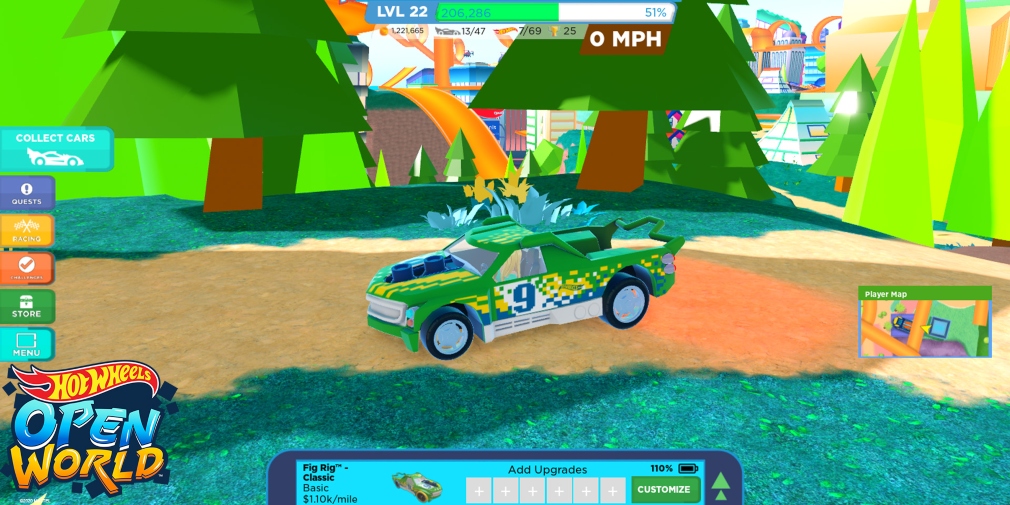 Mattel and Gamefam have teamed up to bring a Hot Wheels title to the popular gaming platform Roblox. It's called Hot Wheels Open World and is currently available through Roblox on Xbox One, PC and Mac. However, it's also set to release for iOS and Android soon too.

Hot Wheels Open World is a free-to-play driving game that takes place in an open world, no surprises there then really. There will be over 80 different vehicles to collect and race at launch with more presumably being added at a later date. One of these tracks is apparently among the largest drivable maps available on the Roblox platform.

There will be a mixture of races and stunts to complete alongside collecting the cars themselves. Gamefam says there will be a variety of different progression paths to go down for those who enjoy hunting achievements or speed racing. You can find out more details about the game over on its Roblox page. 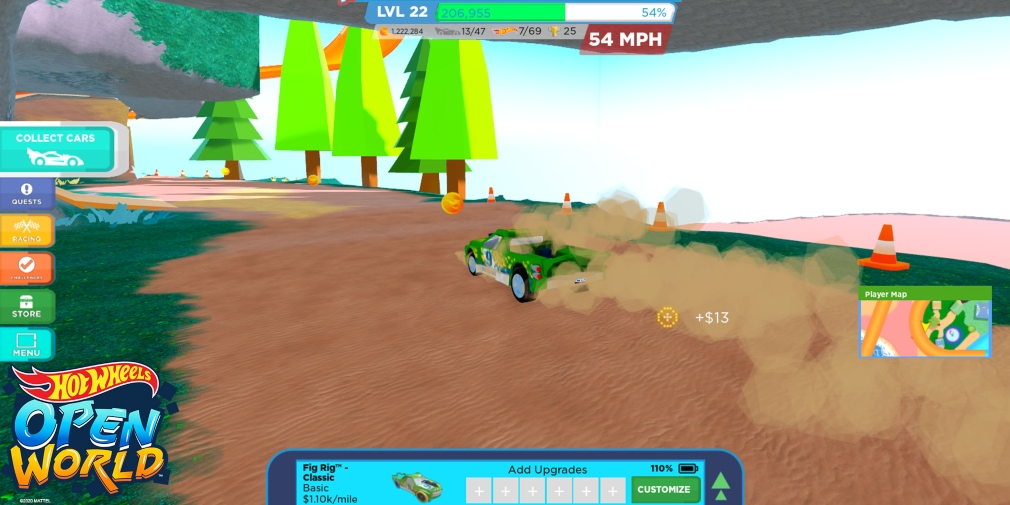 Discussing the game, Andrew Chan, Head of Digital Gaming at Mattel said: “We’re incredibly excited to bring Hot Wheels to life for millions of fans around the world on Roblox. The Roblox platform unlocks digital experimentation and play, which are core to the Hot Wheels brand.”

They added: “Hot Wheels Open World’ provides a creative sandbox for Hot Wheels gamers of all ages to play and compete online together.”

Hot Wheels Open World will be available soon for iOS and Android through Roblox, which you can download from the App Store and Google Play. It's a free-to-download app with in-app purchases.