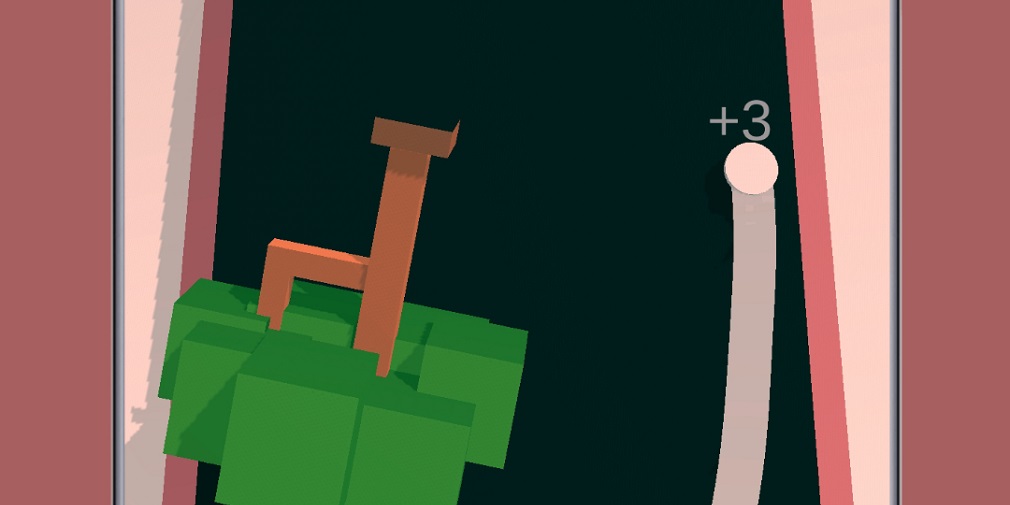 It’s described as a hypercasual arcade game where you guide a moving line object through a long course, and you have to avoid any obstacles that come your way. These obstacles can take the form of very large tower blocks, but they may also be shaped like everyday objects such as street lamps and road signs.

The further you go, the more score you’ll rack up. Slide Shift is an endless game so it really becomes about trying to beat your score over and over. With no end in sight, beating that score becomes your main goal. If you hit an obstacle, it’s game over so you have to be really careful when navigating some of the trickier courses. Here's a trailer for you to look at.

The controls are also pretty simple. The object you’re supposed to be guiding moves on its own, and instead you merely need to slide your finger left or right to steer it through the course. You can also tap and hold to accelerate faster, and this is an important aspect of winning the game as knowing when to execute that move could make the difference between success and failure.

Slide Shift is developed by Dream Tech, an indie studio with five games currently on Android. It’s also a reinvented version of one of Dream Tech’s earlier games with the same premise, but this time tidied up to be better suited for a commercial release.

You can download Slide Shift now on Google Play for Android. There’s no word on if an iOS version will be available. It’s a free to play title with no adverts or in-app purchases.